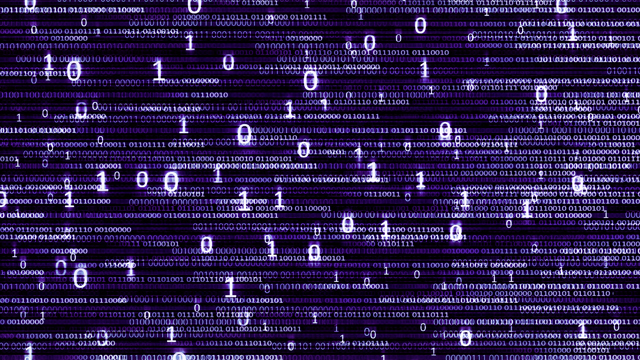 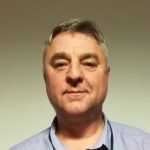 2018 saw the first running of the Data Specialists in Policing Continued Professional Development Programme which was delivered as a partnership between the Data Analytics and Training and Learning strands of the N8 Policing Research Partnership. It consisted of 8 modules, each one designed to provide an insight into techniques, tools and new ways of working with police data. In part two of this series, Paul Mason (Performance Review Officer, South Yorkshire Police) discusses his experiences of the programme and what it could offer future candidates.

When South Yorkshire Police became aware of the programme through the wider N8 Policing Research Partnership, it was decided to send 1 representative from each of the 3 analytical areas of the Force – Performance, Intelligence and Business Change. As someone with an IT background, it was felt that I would best be able to take on the programme from the Performance perspective, and I was keen to learn more about the techniques and software approaches proposed in the programme.

I wasn’t really sure what to expect from the programme initially. I was interested in understanding how an academic approach to problem-solving might evolve through the programme as it started to look in more depth at technical approaches, many of which would be new to us from a policing perspective (if not particularly new to academics!) Like many forces, the last few years have seen a considerable reduction in analytical personnel. Whilst our force is now building this capability back up, I for one welcomed the course’s initial emphasis on basic analytical approaches.

It was great to see (and have hands-on experience) of new tools and environments for manipulating and analysing data such as ‘R’ and Python, and to see practical demonstrations of modelling and machine-learning. Unfortunately this also raised some frustrations. When we returned to Force after the second module, we asked whether we could get RStudio installed so that we could work through the examples from the course module. This turned out to be somewhat more complicated than expected, and it wasn’t until more than halfway through the programme that it was achieved – it reminded me of the top prize in a game show – “Here’s what you could have won ”! We weren’t the only force to experience this problem, which I think is a reflection of how police forces are generally slow in adopting new software. Open Source solutions may be particularly challenging, but we eventually persuaded our IT department that if the Home Office were using ‘R’, then maybe we could also. I spent some time discussing this with the course leaders to see if the N8 PRP or the College of Policing might consider providing a set of verified packages which forces could install with confidence, so it will be interesting to see how this develops.

For me personally, I would say that the programme has broadened my horizons in terms of where we might be able to go in the future . Currently in South Yorkshire we’re very much caught up in getting to grips with a new crime recording system, with all the challenges around data extraction (and quality) which that brings, so we’ve had very little time to ‘play’ with new software. However, I’m looking forward to seeing how we might adopt some of the techniques we saw demonstrated when we have more time. I certainly feel that I have a better understanding of what may be possible given the time and resources.

One area which I think could have been developed further was around the concept of research hypotheses, which we looked at early on in the programme. It would have been good to develop one or two of these through the programme, using some of the principles we learned along the way. However, given the obstacles around software installation and limited time outside the course itself, perhaps this would have been unrealistic, just as it would be to imagine that the programme would have given us solutions which could be simply implemented. It was a light-touch sample of a wide range of ideas and software approaches, albeit with some real-world examples. Some of these lend themselves better to the world of policing than others, but any which we might wish to develop would require considerable project time and resources to realise. However, when it comes to the application of robust statistical techniques, the course did take us back to the basic principles of hypothesis design, data cleansing and testing / model design which form the foundation of an evidence-based policing approach. New tools will be welcome of course, and opportunities to experiment with natural language processing and machine learning techniques for example will be very interesting.

Overall I felt it was a very worthwhile and enjoyable experience. It was great to be part of a cohort of people with (largely) similar experiences of analytics in policing and tackling these new ways of working for the first time. From a networking point of view I think I’ve made some good connections for future collaboration. This doesn’t just apply to the analysts we met from other forces – the programme actually gave me time to get to know the other analysts from my own force better! I would recommend it to anyone in our area of work as an opportunity to get a broader outlook on where we might be going over the next few years.