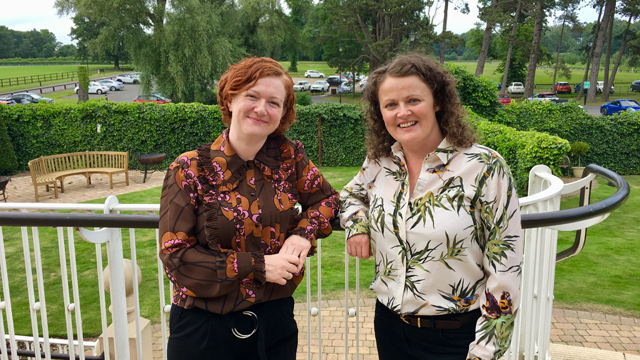 In 2017 we put on an N8 PRP event at Durham University aimed primarily at postgraduates on the topic of using evidence-based research to improve policing practice. We had as keynote speakers the then Durham Constabulary Chief Constable, Mike Barton, and the then Head of Criminal Justice at Durham Constabulary, Sheena Urwin. We had imagined that a lot of policing PhD researchers would attend, and while a few did we also found that we were inundated by requests from Masters level students to get involved in the People and Knowledge Exchange strand of the N8 PRP. We came to the conclusion that while PhD researchers were fairly fixed on relatively narrow topics related to their specific field, many Masters students were still looking for areas to focus on for their dissertations or for future PhD applications themselves. Buoyed on by this, and by enthusiasm from the College of Policing amongst others, we decided to launch a specific scheme as part of the People and Knowledge Exchange strand specifically focused on this group of researchers.

The aim of the scheme was to match Masters students with policing partners so that they could conduct their dissertation on an area of policing that had been identified as a priority area by policing partners. In the first year (2018/9), 8 students participated in the bursary scheme, and more are set to participate this year (2019/20). A full report that covers all of the completed projects will be included in the end of year report. In this brief report we just focus on one collaboration between Northumbria Constabulary and a Durham University Student.

The research was an exploration into graduate expectations, motivations and attributes on entering policing and the student was registered on the MSc Criminology and Criminal Justice in the Department of Sociology at Durham University. Specifically, the student looked at the graduate entry scheme ‘Police Now’. The student research tied in with a wider evaluation of recruitment that Northumbria Constabulary were undertaking so had benefits for both the student and for the police as well. ‘Police Now’ focusses on utilizing the skill-set of graduates in neighbourhood policing and aims to provide them with opportunities to contribute to evidence based policing work during their training period via the production of impact reports (Police Now, 2019). The research was exploratory in nature and aimed to understand the expectations of the graduates, the motivating factors for joining the police and particularly a graduate scheme, how the graduates found their higher education experience in relation to usefulness for policing, and what their concerns were (linked into potential training and support needs).

The student found a significant theme to be ‘helping others’ both as an expectation of their policing role but also as a motivating factor to apply. An enduring stigmatization of graduates and the need to develop coping mechanisms was found and will be part of follow-up questions in the wider study. ‘Police Now’ specifically, and graduate schemes generally, were seen as very important in their choice of applying to a particular police force. The identification of attributes that graduates see as particularly important were seen as useful from the point of view of Northumbria Constabulary, who will be able to use these in future recruitment campaigns.

This report has just given a flavour of what was achieved through one of the bursaries – more information on this and others will be shared in the final report and through the N8 PRP website.

Hands, face, cyber space: How the pandemic is accelerating the growth of cybercrime
Research fellow profile - Aleksandra Irnazarow
Investigating the impact of data analytics and data science on policing