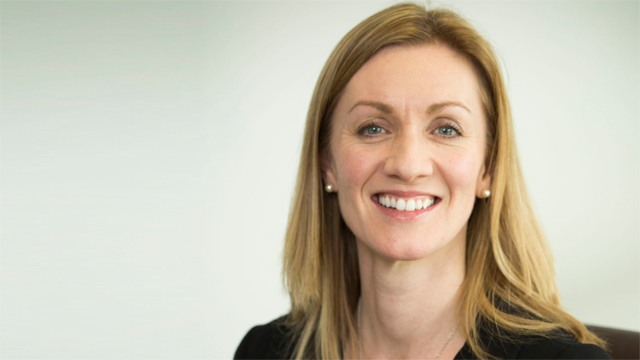 Written by Dr Sam Lewis, Lecturer in Criminology and Criminal Justice at the University of Leeds

A recent review of international research by Simmons et al. (2018) concluded that child-to-parent violence (CPV) remains one of the least studied forms of family violence. Although there exists no single definition of CPV, academic and practitioner accounts describe it as distinct from the everyday altercations that occur between children and parents. Instead, CPV is depicted as a pattern of behaviour that involves the repeated infliction of physical, emotional, psychological or financial harm upon parents and carers. Although CPV has been described in the House of Commons as ‘a growing problem’ (HC Deb 21 Feb 2018) it is unclear whether incidents of filial violence are increasing or whether there is simply growing recognition of the issue. Either way, a recent article by Lesley Clough in The Guardian gave some indication of the magnitude of the problem. Drawing on evidence from a Freedom of Information request, Clough stated that ‘in the year 2015/16, 10,051 cases of domestic violence against adults by children were investigated by 35 of the 43 police forces in England and Wales’ (The Guardian, 9 December 2018). Feelings of shame or a wish to protect their child may prevent parents reporting filial violence. Thus the true extent of CPV, as with all kinds of family violence, remains hidden.

The Government’s existing agreed, cross-party, non-statutory definition of domestic violence and abuse embraces a wide range of behaviours, including violence by children aged 16 and over towards their parents. In January 2019, following a lengthy consultation on proposals for Transforming the Response to Domestic Abuse, the Government published its Domestic Abuse Bill. The Bill defines domestic abuse as abusive behaviour by persons aged 16 or over who are ‘personally connected’, extending beyond the actions of intimate partners to include abusive behaviour between relatives. Thus the proposed statutory definition of domestic abuse brings violence by older children towards their parents and carers within its remit.

As with all forms of violence, the police are at the forefront of dealing with CPV. At the N8 Policing Research Partnership (PRP) Knowledge Exchange Conference 2018, police officers and academics reflected upon research evidence which suggests that risk factors for CPV include (but are not limited to) exposure to family violence, poor family relationships, mental health issues, substance misuse, and problems in school. Speakers and delegates noted the lack of knowledge and data in this area of policing. They also questioned whether police policy and practice guidelines on domestic violence, which focus on responding to intimate partner violence, are adequate for police officers dealing with CPV.

Against this backdrop, the N8 PRP is funding collaborative research between academics from the University of Leeds and two police forces to examine police responses to CPV by children aged 10 to 19 years. Over the next 12 months, Dr Sam Lewis and Dr Jose Pina-Sánchez from the School of Law will work with these forces to unearth the cases of CPV that, because of data recording practices, currently remain hidden within police databases. Work to interrogate police databases will be combined with interviews with front line officers to determine the difficulties they face when responding to CPV, and consider how officers could be better supported, including through the development of bespoke (CPV-focused) policy and practice guidelines. An online survey will examine the needs and experiences of parents and carers from across England and Wales who have contacted the police in the context of filial violence. The outputs from the project will include a dissemination conference at the University of Leeds. The conference will be free to attend and open to all practitioners, policy-makers, academics and service users with an interest in CPV.

For further information about the project, please contact Sam Lewis at lawsjl@leeds.ac.uk

Policing and the N8 Research Partnership
The manipulative presentation techniques of control and coercive offenders: What are they and how ca...
Restorative justice and coercive control