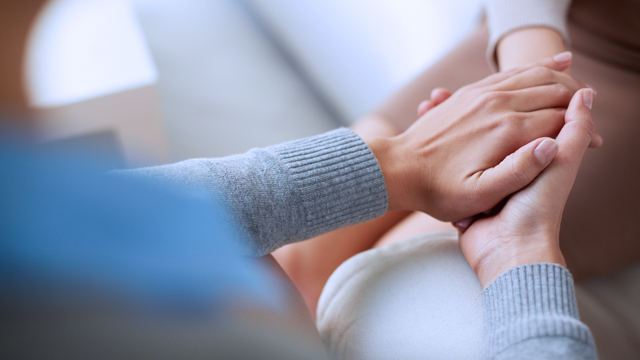 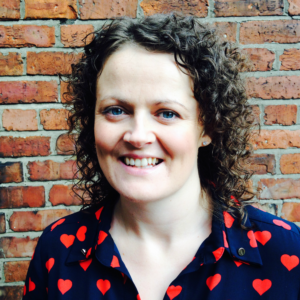 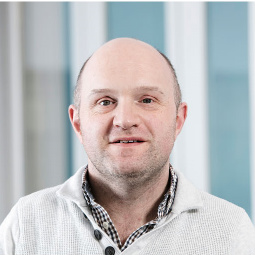 This feature articles explores the findings from a recent Small Grants funded project which aimed to identify areas in which innovation has been successful in tackling domestic abuse, understand the factors explaining success, and explore the potential to replicate the innovative approaches identified.

In England and Wales there is increasing demand for the police to respond to domestic abuse. The police recorded 1.1 million domestic abuse-related incidents and crimes in the year ending March 2017, with domestic abuse accounting for 11 per cent of total recorded crime (HMICFRS, 2017). Despite being a central concern for the police, HMIC inspections into the policing of domestic abuse revealed that there was a need for the police to respond more efficiently and effectively (HMIC, 2014, 2015). This has led to increased innovation in service delivery (HMICFRS, 2017), including: creating specialist posts; delivering new training packages; piloting Domestic Violence Protection Orders; use of Domestic Violence Disclosures; and the introduction of multi-agency teams, school liaison officers, and victims advocates.

Our project, funded through the N8 Policing Research Partnership small grant scheme, aimed to identify areas in which innovation has been successful, to tackle domestic abuse, understand the factors explaining success, and explore the potential to replicate the innovative approaches identified.

The research team worked with three force areas (Northumbria, North Yorkshire, and West Yorkshire). In phase 1 the research team worked alongside police staff to identify elements of practice that have made particular improvements in the police response to domestic abuse. The parameters for selection were that the schemes were developed from an evidence base (defined broadly to include professional expertise, scientific research and guidance from authoritative bodies); were subject to evaluation; and had a demonstrable positive impact (possible examples included better victim protection and satisfaction, decreased repeat victimisation, improved case management and improved offender behaviour).

Based on these criteria the schemes selected were:

Phase 2 comprised in-depth interviews to explore the enabling factors that stakeholders felt contributed to the success of each scheme. The research team interviewed police colleagues and partner agency staff involved in each initiative.

Two key themes emerged over the course of the project. First, the opportunity and need to reflect upon the nature and application of ‘knowledge’ and ‘evidence’ in policing practice and research. This is fundamental to good policing provision at a time when ‘evidence-based policing’ is widely advocated against a background of decreasing resources. It is particularly pertinent to areas such as domestic abuse where, as outlined above, demand is relentless and increasing. The second theme, and the one we would like to discuss more fully in this feature, is the identification of emerging perspectives on those factors that enabled the success of the three projects. This is important if other services and agencies want to emulate strategies identified as effective in relation to an aspect of police work that has been established as a central priority.

We asked our participants to reflect upon the factors that they believed had made the various projects succeed, and how these were distinct from other experiences that might have been less productive. The majority of the findings echoed broader existing research in outlining the need to address the key challenges that multi-agency working presents (information sharing and clarity of role in the scheme for example). Notably, not all respondents agreed that the schemes were ‘successful’ and some identified limitations. Nonetheless, participants tended to attribute successful innovation to projects having a range of features, many of which over-lapped. These are outlined below under the five thematic areas identified:

Evidence indicates that the projects discussed have had a positive impact. Together, they have supported safeguarding, delivered timely, and assisted the Police (and other agencies) to deliver appropriate interventions to victims of domestic abuse. Furthermore, we have presented the findings of this research at a number of academic conferences and policing workshops. As we move towards writing up the research for publication, we will be working further with police colleagues to consider how the findings can be embedded within police practice.

A more extensive discussion of the research findings can be found in our final project report.