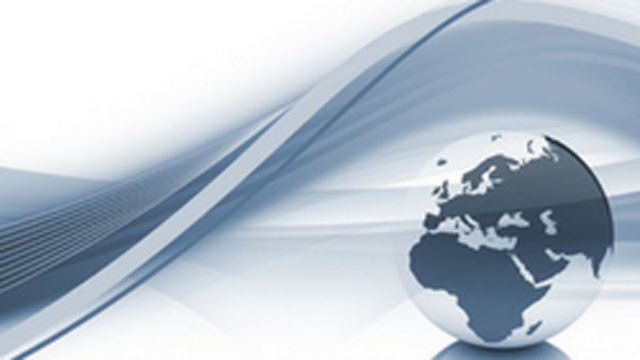 Written by Sean Butcher, PhD Researcher at University of Leeds, School of Law.

Policing stands at a crossroads. In a period of considerable fiscal restraint, the challenge of meeting public demand for police provision has intensified. Previously inconceivable proposals to outsource policing goods are no longer so readily dismissed. Once familiar resistance to the presence of the private security sector has gradually been eroded and, as the essential and unavoidable presence of multiple policing providers has been acknowledged, discourses have begun to evolve beyond the familiar binary of state provision as all virtuous, and market provision as a vice best avoided. In its place, a series of new and profound questions have begun to emerge; about how markets do and should connect with public policing agencies, how they might be aligned with public interests, and about how they might be most effectively regulated. To address and discuss these questions further, representatives from industry and academia recently gathered for a two-day international conference at the University of Leeds.

The contributions on offer across the two days were wide-ranging; delivered by scholars and practitioners from internationally-renowned organisations and institutions. Presenters described market developments and challenges from the perspective of specific jurisdictions, spanning no fewer than six continents. Each illustrated specific legal and administrative contexts, economic situations, and the influence of responses to perceived threats to local and national security. The respective maturities of sectors across different jurisdictions also varied; each shaped by enabling and constraining factors such as the influence of political sensitivities, ideologies and public expectations. Examples of markestisation included the outsourcing of specific policing functions, the purchase of private patrols in municipalities, and the private sponsorship of public policing units within commercial settings and at special events. By highlighting this diverse array of contexts, developments, and challenges the presentations demonstrated not only a varied and complex network of policing and security providers, but the limits of assuming the transferability of each, from one jurisdiction to the next.

Both individually and as a collective, the contributions provoked further discussion about the persistent questions and broader challenges that markets in policing face. Exploring these, delegates articulated a series of important measures by which markets in policing might be better understood and utilised. These included the need to:

The most profound challenge, delegates acknowledged, remained moving from conceputalising innovation to translating it into reality. For whilst those examples presented offered new and interesting ways of thinking about the merits and limits of markets in public policing, they were but single cases across a large and diverse range of localities and jurisdictions. It left delegates with a sense that a broader collective strategy for markets in public policing remains lacking. To assist the development of a clearer strategy, it was agreed that a greater commitment to thinking holistically about policing provision and multiple providers was required. This thinking needed to more closely reflect the new realities of policing in the 21st Century, and the connected policing contributions of the state, market and civil society. It was suggested that such thinking might be facilitated by the creation of a ‘general policing board’, which, by supervising contributors beyond the state would expand upon the remit of the similarly-named Policing Board set out by the Independent Commission on Policing for Northern Ireland (1999). Moreover, delegates acknowledged that each of these ideas would benefit from a clearer formulation of a ‘general theory of policing’, one that would take account of complex networks and the changing conditions by which policing providers operate. A number of delegates pointed out that arguments for such a theory are nothing new (See Brodeur 2010). But the emerging economic, social and political pressures policing now faces suggests that the need for such a theory is more pressing than ever before.

See how the conference unfolded at the Twitter hashtag #MiP2016

Sean Butcher is a PhD student and Graduate Teaching Assistant at the School of Law, University of Leeds. His research explores the make-up and policing contributions of citizen patrol schemes in England and Wales. A winner of the Richard Titmuss prize for outstanding academic achievement during his time at the London School of Economics and Political Science, Sean has lectured policing studies and criminology at various UK universities. Email: lwsbb@leeds.ac.uk. Twitter: @Sean__Butcher

Presentations from this event

Valour for Money: Honour and its Limits in the Market for Security
Ian Loader, Oxford University & Adam White, University of Sheffield

Policing as Politics and Market in Sweden
Cecilia Hansen Löfstrand, University of Gothenburg

Policing in Slovenia: Who Pays Whom and for What?
Gorazd Mesko, University of Maribor
(Co-authors: Andrej Sotlar and Bojan Ticar)

Private Security in Patrolling Public Places: An Overview of Developments and Debates in the Netherlands
Jan Terpstra, Radboud University

The Marketization of Policing in an International Context
Alison Wakefield, Portsmouth University

Domestic homicide of older people in the UK
Police use of body-worn cameras and the prosecution of domestic abuse: policy, practice and research
Which drinking practices are associated with violent behaviour?